This kind of Reunion Story , always makes me cry... about a Korean adoptee and his birth mother in Kunsan, Korea.  (Which happens to be my dad's hometown)

Brady Bunch takes you back...

I got Allison a Brady Bunch dvd collection for Christmas.  Now all the kids are loving it! (including myself!)  Every "movie night" or any "free tv" time, they would rather watch the Brady Bunch than anything else.  I bought 2 more seasons.... I tell you, I would rather have them watch this than "Suite Life...Witches of Waverly...Hannah Montana..." on Disney channel. 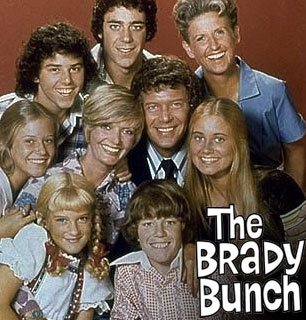 I need me an "Alice". Now I know why Carol looked so happy!~

I haven't been regularly watching tv... but last two nights, ENK and I have been savoring the four hours of 24.  Thank goodness for tivo!  It would be crazy to sit through this with all the commercials!  But so far, so good!   But what's with the uggggh?  Now, I'm hooked once again! 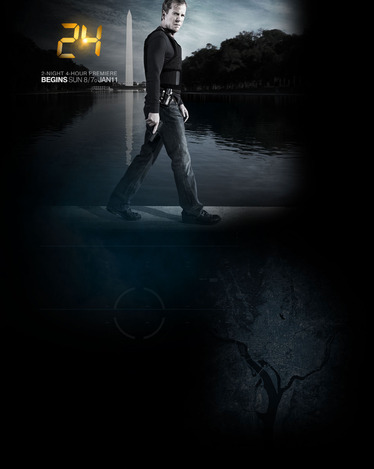 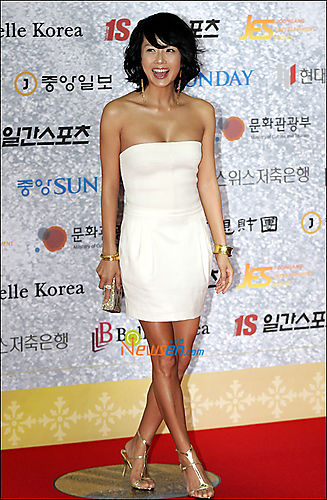 Beautiful Choi Jin Shil takes her own life today.  (Korean TV celebrity) Beautiful, talented, mother of two commits suicide at age 40.  There is a terrible epidemic in Korea right now in people committing suicide...common folks and famous tv stars.  Her celebrity friend's husband just took his own life only a month ago...

"On Air" is a new drama series that I started last night.  This is not your typical Cinderella love triangle story...but I can be wrong.   I think it's well writtten and the storyline is unique.  I loved the sharp and witty lines between two main characters at the beginning of the drama! (with English subtitles, I can really get into it!)

Some new Korean dramas take months or years to come up on youtube, but this is available now. (many dramas get taken off so take a peek before it dissappears!)  So this post is for you Soomi in Washington DC! Go knock yourself out! 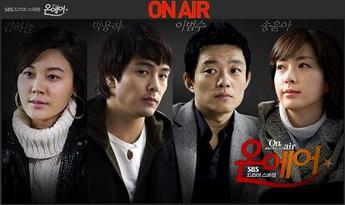 It's called "New Heart"  16 episodes.
About Thorasic and Cardiovascular Surgeons in an elite Seoul Hospital....I am not sure how I feel about this yet.  If you're in the medical field, you may  not like it....it seems so unrealistic.  I really don't like the abusive treatment of residents and interns by the head docs in the drama.   Maybe that's how it is... This drama has no subtitles.  That's a bummer.  It's still entertaining! 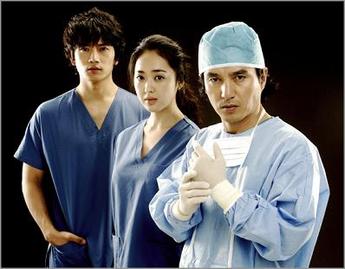 I happened to turn on the TV mid day and it was set to ESPN where ENK left off last night.  As soon as I saw baseball, I was about to switch the channel when Lindsey said, "Hey, I know the pitcher!  His name is Mitch Lomax!  He goes to my school!"  It was Oregon against Texas in Little League World Series Semi-finals!  We found out that Lindsey's classmate's older brother was also playing on the team!  The kids had a blast watching couple of schoolmates playing baseball on ESPN!  The Lake Oswego team lost today but it was an exciting game!

Lost fans out there?

Non Lost fans:  This WILL NOT make any sense to you.

Okay, last night's season finale...what did you think?  Just when you thought that this storyline just couldn't get any more complicated....they throw in a "flash-forward" scene! What a dumb idea to have the plane crash on an island and have the people be "Lost" ....is what everyone thought.  But the plot thickens each week  with more questions raised each week than answering them..  Last night's scene of Charlie in the undersea station, I think he altered the destiny somehow by telling Desmond that the boat was not Penny's....That's why Jack said to Kate that they were not suppose to be "saved".

3.  How many lives does that one eye man Mikael have?

5. Who is Naomi working for:  Penny's father?

6. How did John Lock come back to life?

7. Where is Walt and his father?

1. Sayid using his legs to break that man's neck.

2. Hurley coming down to rescue on that VW bus.

4. Rose telling husband to repeat: "I'm a dentist not a Rambo"

Is it just me or this season of 24 not that exciting...it's too fragmented!  What is the deal with the Russians and the Chinese at the same time?  What happened to Audrey?  What's the history between Jack and his sister in law?  I'm not buying the story line about Jack's father having access to the President...and all that power.  This season aint my favoirite.   I'll just stick to my Lost and Grey's Anatomy.

Blog powered by Typepad
Member since 02/2007